The Faro Barcelona FUJI portable lamp has been recognized with the prestigious German Design Award 2022, as the winner in its category “Lighting product design”. 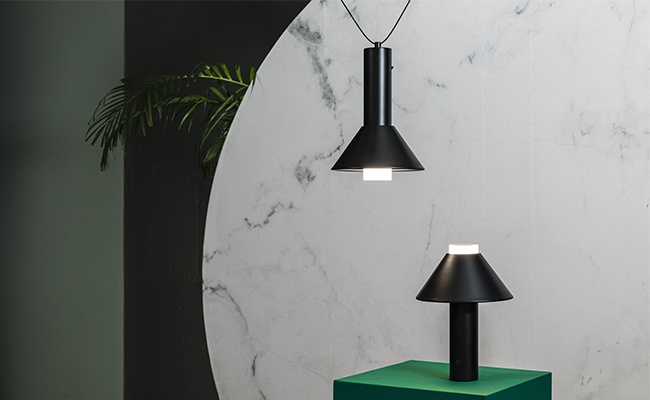 FUJI is a Japanese-inspired Isaac Piñeiro design. Its minimalist and modern style allows the position of the screen to be adjusted, allowing more or less light to pass through its opal diffuser. It can also be turned into a pendant lamp by means of the small hook that is included in its base, and allows its light to be regulated in three different intensities. This portable lamp, which is recharged via USB, has managed to win the tenth edition of these awards.

The German Design Award is a recognition granted by the German Design Council to distinguish brands that add value through design. The exclusive international jury, made up of designers, members of associations and businessmen, has set this year the motto "How designers think" looking for "outstanding designs that face the challenges of our time." 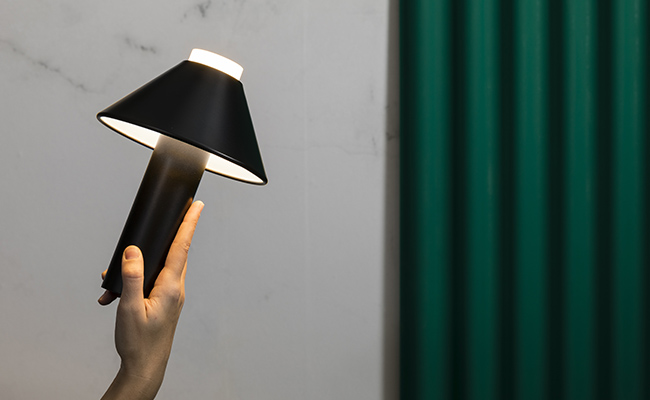 In FUJI they have highlighted the innovation of the design, the versatility and the hybridization of the object, which fulfils more than one function at the same time. Surely these are just the objectives pursued by its designer, Isaac Piñeiro. Inspired by the simplicity of shapes and concepts, this creator trained in Galicia, Valencia and Milan designs with the usability and durability of objects in mind, searching for efficiency based on conception. FUJI could not be another example of this. His pieces have been exhibited in the media, museums and international fairs and has received the Best of the Year'17 award from Interior Design magazine for his Tortuga seating collection. 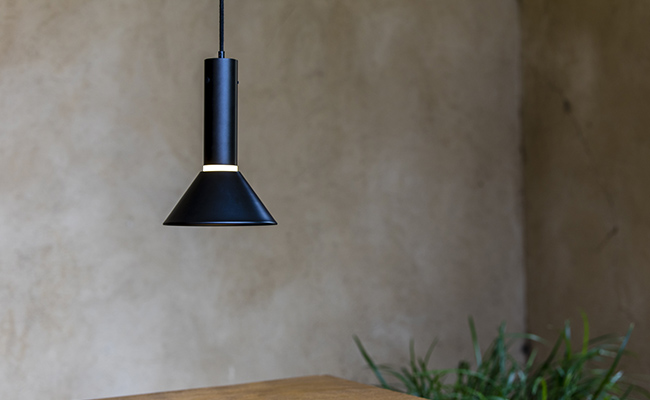 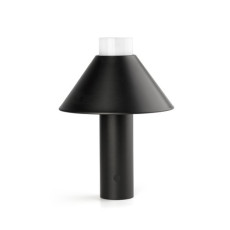